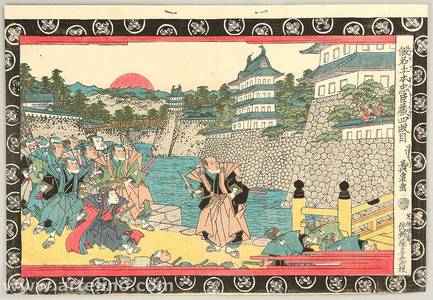 作品名: 47 Ronin - Pledge of the Revenge

"Kanadehon Chishingura" Act. 4. The Shogun ordered Enya to commit "seppuku" suicide as the punishment for the attack on Moronao. Enya asked Yuranosuke to revenge his death using the same sword he was using for his ritual suicide. After Enya's mansion was handed over to the shogunate, Yuranosuke and his followers look back the mansion with enya's sword. He renews his determination to avenge his master's humiliating death. 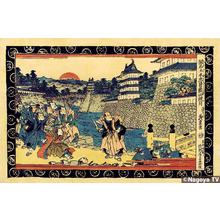 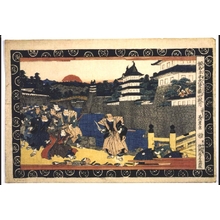 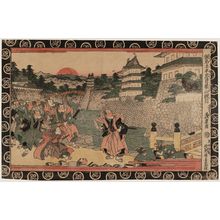