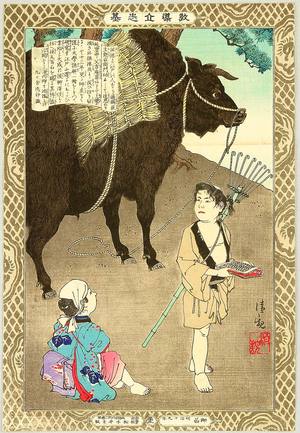 "Kyodo Risshi no Motoi" (Heroes and heroines who have been regarded as standards of moral leadership and success). Ogyu Sorai (1666�1728), when he was young, studied books while he was working. Later, he became one of the foremost Confucianists in Japan. He advocated the pragmatic applications of scholarly Confucianism to create uniform laws for the social and political reforms. 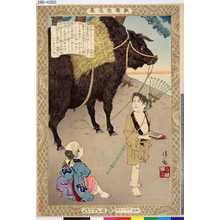 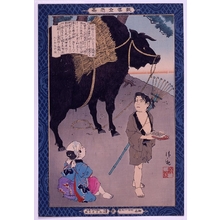 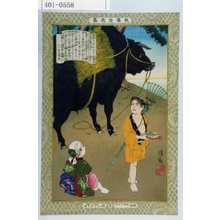 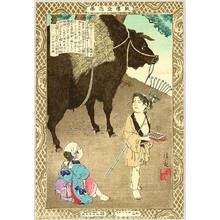 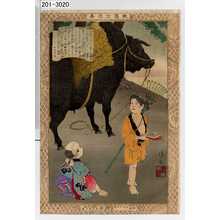