Wednesday, 28 December 2005 Set of 6 Prints by Goyo in the original case. Excellent condition. Numbered edition, marked "not for sale" in Japanese - evidently this was a private publication when it was first created. These prints were produced by Yuyudo publishing house in Japan. Often they are sold individually, sometimes described as being sanctioned by the family of Goyo. That was a separate edition that was sold publicly in a limited edition of 150, evidently. This is different but the printings and carvings are just as masterly. Probably some of the same printers and carvers were involved. 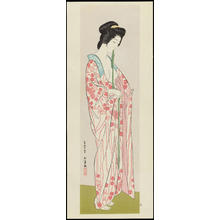 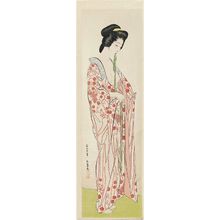 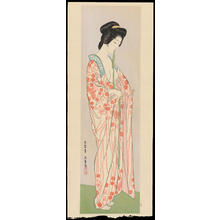 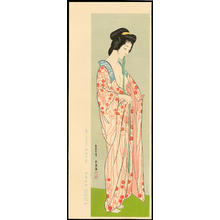 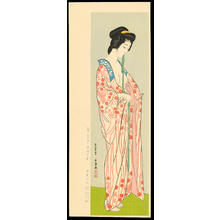 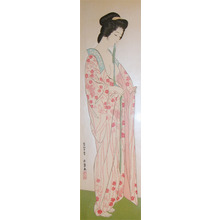 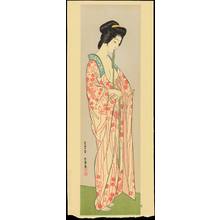 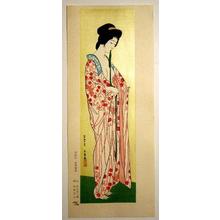 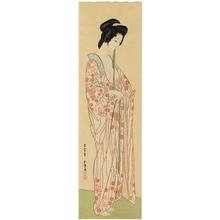 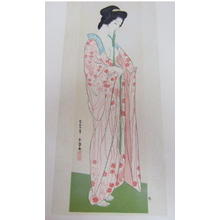 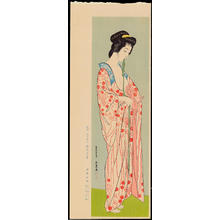 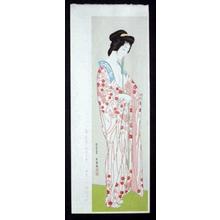 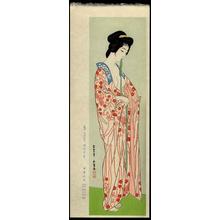 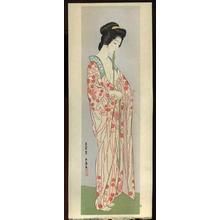 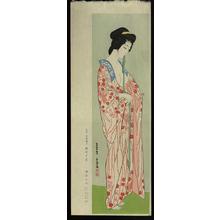 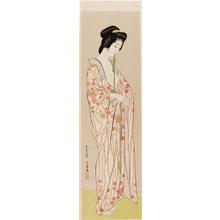 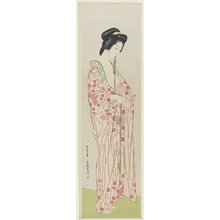 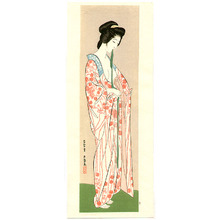 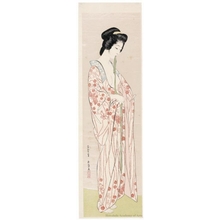 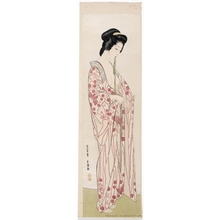 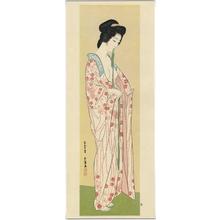