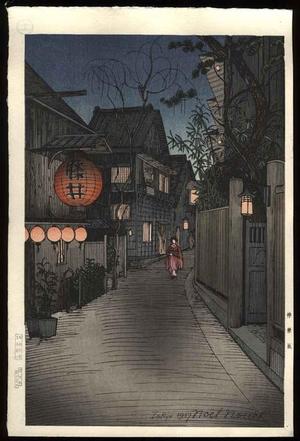 Sunday, 30 October 2005 Date: 1937, dated in print, edition unknown published by Doi with very rare Endo-Seki printer/carver seals Size: approx. 10.5" x 16.75" Condition: Fine Impression: Fine Color: Fine NOEL NOUET was a French artist who designed prints of Tokyo land-and-citiscapes. Little is known about Nouet's formative years. During the 1930's and 40's, he worked as the director of La Maison Franco-Japonaise and was a lecturer at Tokyo University. In 1935, Nouet began collaborating with the Tokyo publisher Doi Teiichi. His first woodblock prints were monochrome, based on his pen and ink sketches. These prints include "Gate of Zozoji Temple" and "Kikyo Gate of the Emperor's Palace". In 1936, Doi and Nouet produced a series of color woodblock prints called "Ten Views of Tokyo". All of these prints are signed and dated in English within the image. In 1946, Nouet published a book of his drawings called Tokyo: Fifty Sketches. He also wrote several books on Japanese history. 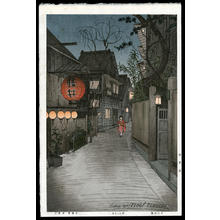 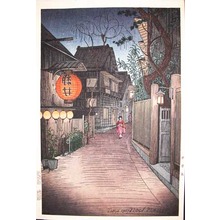 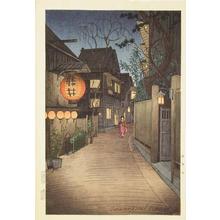 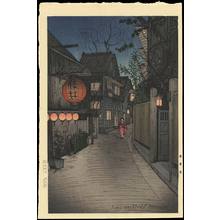 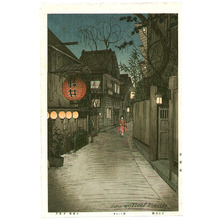