作品名: The Bridge at Saruhashi in Snow 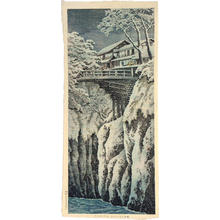 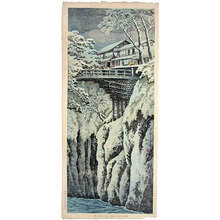 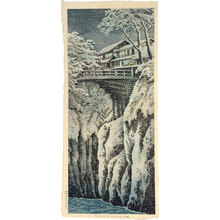