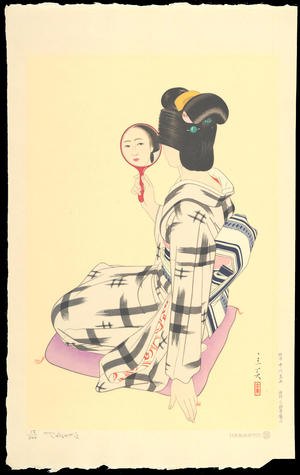 Rare - from the limited edition (15/300). Pencil-signed and editioned by the artist. Red Tatsumi seal and characters in lower right of image. Nakagawa carver's seal and Ono printer's seal in right margin. Title embossed in bottom margin. Nihon Hanga Kenkyusho seal also in bottom margin. Compare with same print on page 183 of the book "The Female Image, 20th Century Prints of Japanese Beauties". Prints from the 300-print limited edition were housed inside a green Japanese 'tatou' case as seen in the image below. Caution: prints from an open (= unlimited) edition are often sold as being from the limited edition strike. A true limited edition print by Tatsumi will have either the edition number written on the print, or two thin red seals in the margin. This item is from my personal collection and is not for sale. 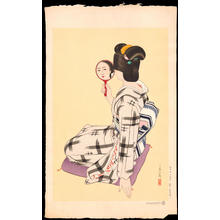 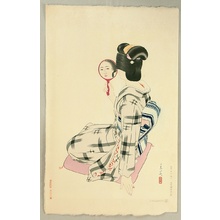 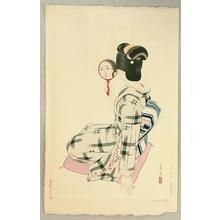 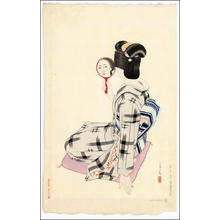 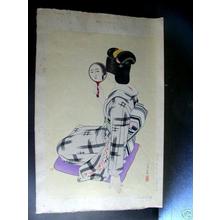 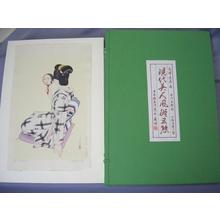 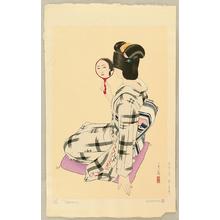 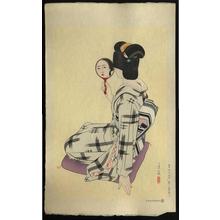 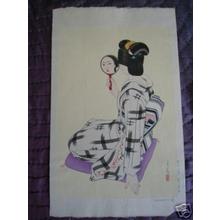 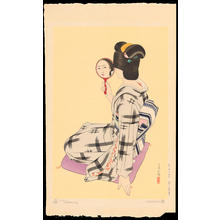 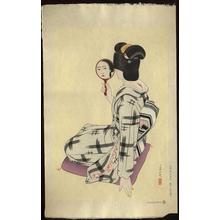 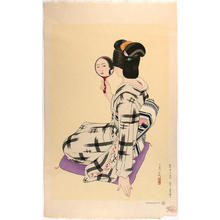 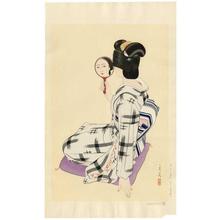 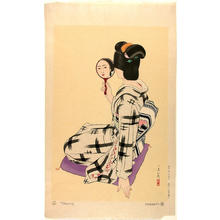 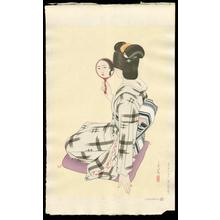 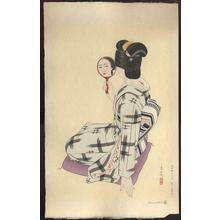 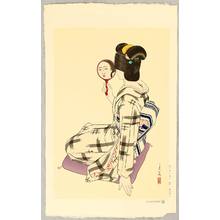 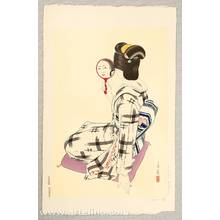 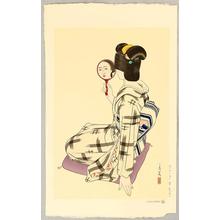