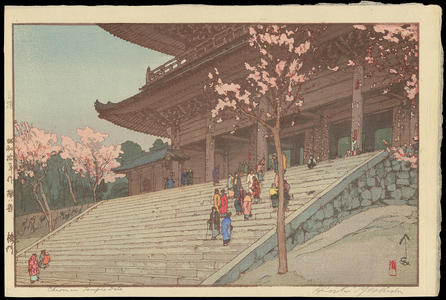 Early edition with the all-important jizuri seal (meaning "self-printed") in the left margin and signed in pencil by Hiroshi himself in the bottom margin. Vivid, pristine colours. Signed in sumi ink, Yoshida, with artist's seal Hiroshi, in the image area. See a discussion of the jizuri seal here. This print was purchased from a consignment of over 75 woodblock prints (by Koitsu and Yoshida), all with datings from the 1930's to no later than the early 1950's. All but a couple of these prints seem to have never been displayed and have vivid pristine colours on creaseless paper. They were probably purchased and then simply stored for the last 60+ years. 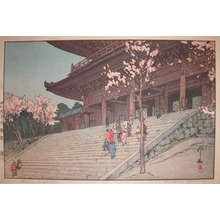 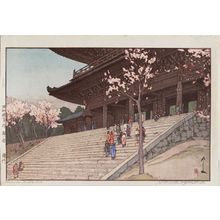 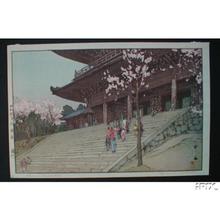 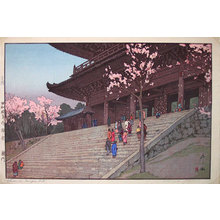 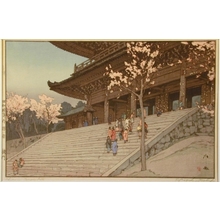 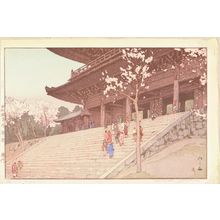 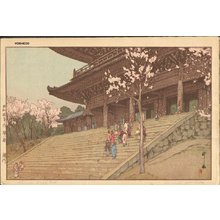 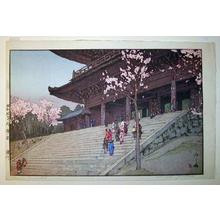 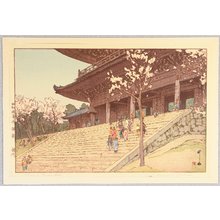 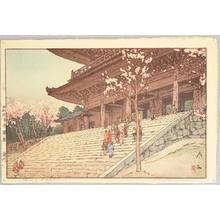 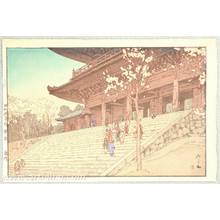 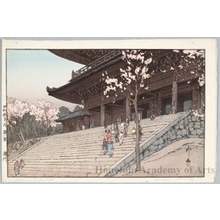 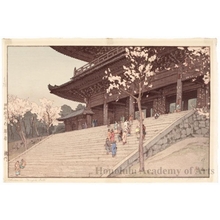 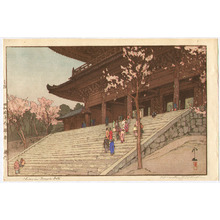