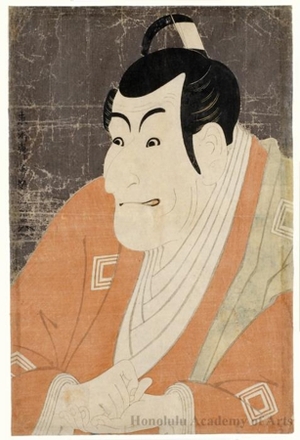 Sharaku has attracted considerable attention from Western collectors. His mysterious biography is intriguing; Sharaku worked as an ukiyo-e designer for less than one year between 1794-95. He was supported by one of the leading publishers of the time, Tsutaya Jüzaburö, who also published many single prints designed by Utamaro. Some records say that he was a Nö actor of the Awa clan (current Tokushima Prefecture), however, the sparse information available about his life remains a subject of controversy. Sharaku depicted Kabuki actors, but his style was more caricature-like than his closest contemporary, Utagawa Toyokuni I, whose portraits of actors were highly idealized. Sharaku's prints seemingly captured the inner essence of their subjects, in a manner similar to pictures by Edmond Munch. While Sharaku's prints are unique, possible influences identified by ukiyo-e experts include actor prints of the Katsukawa School, Ryükösai of Osaka, and the official Kanö style of painting. (Feb 2011) 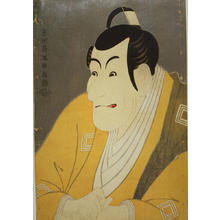 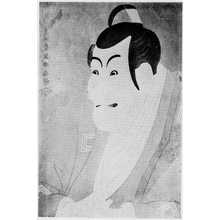 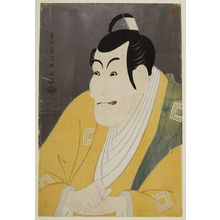 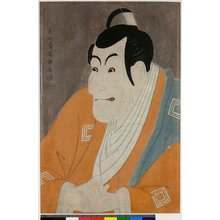 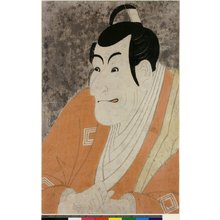 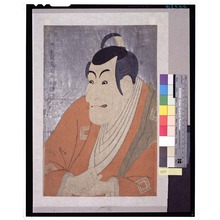 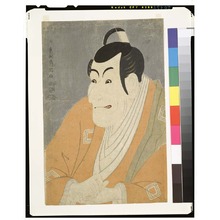 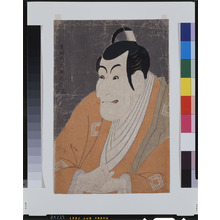 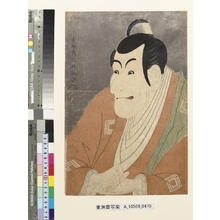 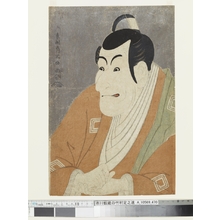 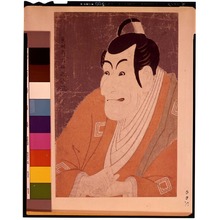 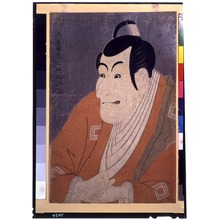 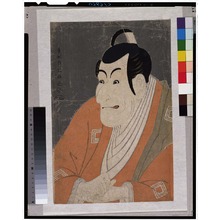 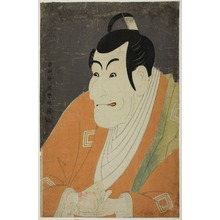 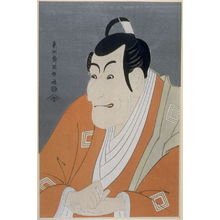 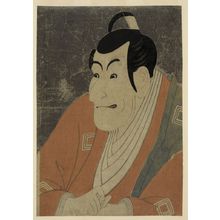 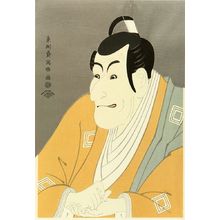 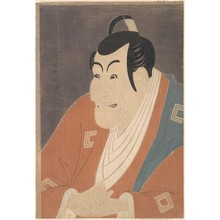 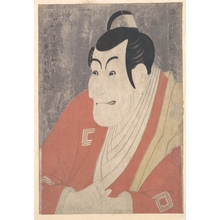 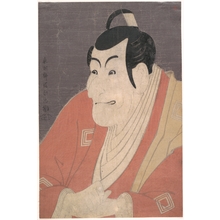 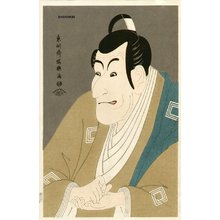 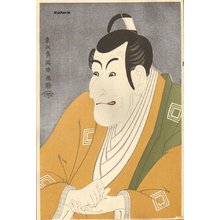 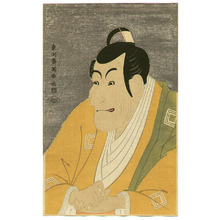 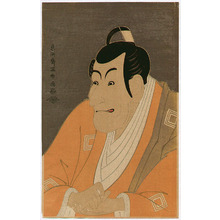 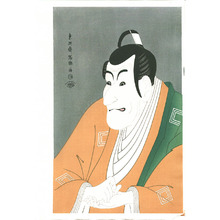 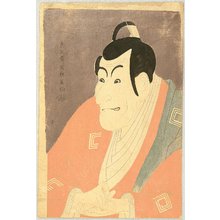 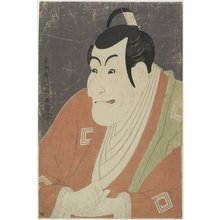 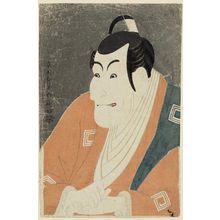 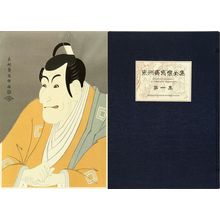